The notion that the house should be inspected by an independent third party is well ingrained in the home buyer psyche. After all, upwards of 90 percent of all buyers hire someone to give the house the once-over. But a separate and far more comprehensive electrical inspection?

Now that’s something you might expect a group funded by electrical manufacturers and distributors to say. But ESFI is a nonprofit dedicated exclusively to promoting electrical safety, and independent testing labs, utilities, safety and consumer groups and trade and labor associations also are members. Moreover, it does not engage in lobbying of any sort.

ESFI’s sole purpose is to help reduce property damage, personal injury and death caused by electrical accidents. And it recommends full-blown electrical inspections for any house that:

Most buyers realize the need to hire inspectors to examine the houses they have under contract for structural defects as well as problems with the plumbing, electrical and mechanical systems. And if their clients don’t know any better, most agents will recommend an inspection, even if it is only to protect their own butts from liability.

But these are surface inspections. The ESFI wants you to make a comprehensive check to make sure the electrical system is in good working order. This means checking for everything from loose-fitting outlets which can overheat and lead to a fire to circuit breakers and fuse boxes to be certain they are not corroded from water damage.

Why be so careful? Or particular? Safety is the obvious answer. According to the Consumer Products Safety Commission, there are more than 165,000 electrical-related home fires in any given year. And on average, they take 900 lives, injure nearly 7,000 people and cause $1.7 billion in property damage.

But another factor to consider is the insurability of the property you are buying. And without hazard insurance, you can’t get financing.

I’ve never heard of an insurance carrier requiring a buyer to have an electrical inspection. But then, I’ve never purchase a 40-year-old house either. Or one that has been renovated.

But insurers say that at some point after they’ve written the original policy, they can — and often do — ask for an electrical inspection to ensure the condition of the “risk,” or the house, has not changed.

“The big issue today in the tight homeowner and resident property insurance marketplace is the need for property owners to be proactive in the upgrading of their old electrical systems to bring their properties into code compliance,” says Chuck Worcester, an independent insurance agent with the Hometown Insurance Agency in Milford, N.H.

“We find time and time again we are unable to place what appears to be a well-maintained home or property in the standard marketplace because of outdated electrical systems in the property,” Worcester says. “If consumers want to take advantage of the best price and best choice for their future insurance needs, they need to do their part in minimizing the manageable hazards in their properties.”

According to a recent study on behalf of the Independent Insurance Agents & Brokers of America, nearly one in four owners don’t practice good electrical hygiene. They never check for frayed or overheated cords, overloaded outlets or circuits, or even for light bulbs that are the wrong wattage.

“While it is encouraging that the majority of homeowners are checking for electrical hazards (at least once a month), it is still extremely troubling that more than 18 million do not realize the importance of electrical safety when it comes to protecting their loves ones and property,” says Madelyn Flannagan, the vice president of education and research at the IIABA.

Even if you are concerned about preventative safety, the person from whom you are buying the house may not have been so careful. For example, the IIABA study found that only slightly more than a quarter of all owners change the batteries on their smoke detectors at the recommended frequency, or twice a year. Eight percent never change their smoke alarm batteries, and five percent don’t even have a smoke alarm. And in the exuberance of buying that home, or the complexity of the transaction, that little — but extremely important — detail can easily be lost.

According to the National Fire Prevention Association, more than half the deaths resulting from fires occur in the five percent of the houses without smoke alarms. And in 25 percent of the reported home fires, NFPA says the alarms failed to operate.

“There is no question that smoke alarms save lives,” says Michael Clendenin, executive director of the electrical safety foundation. “However, the alarms won’t have a chance to work if they are not properly maintained.” But even if you never experience such a tragedy, forking over some extra cash for an electrical inspection could play a key role in your ability to obtain and maintain proper insurance coverage.

“It is critical that homeowners understand that the rates and availability of homeowners insurance are dependent upon homes being well-maintained,” says Flannagan of the independent agents group. “Preventative upkeep could make your home a much more acceptable risk to most insurance carriers.” 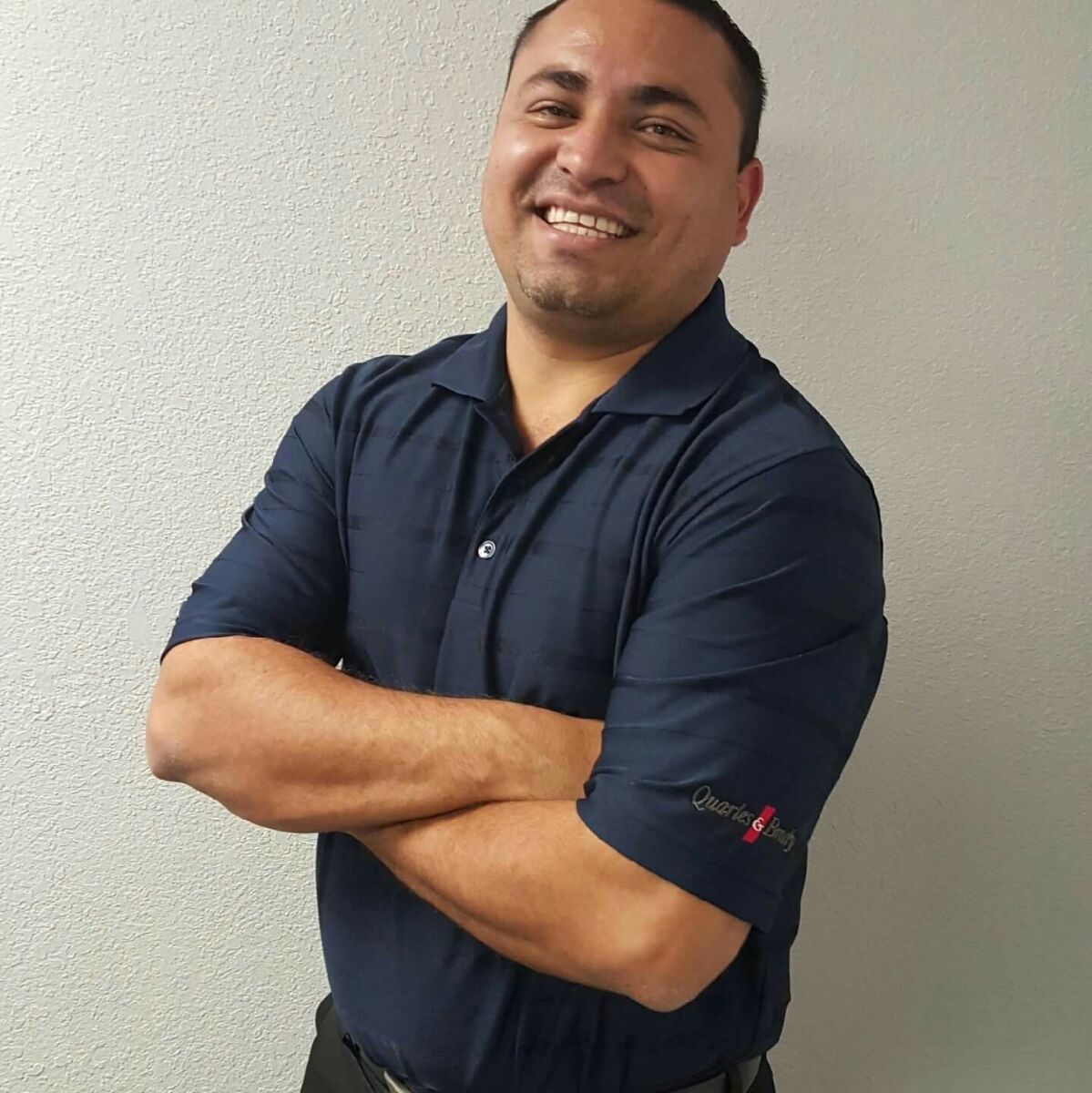